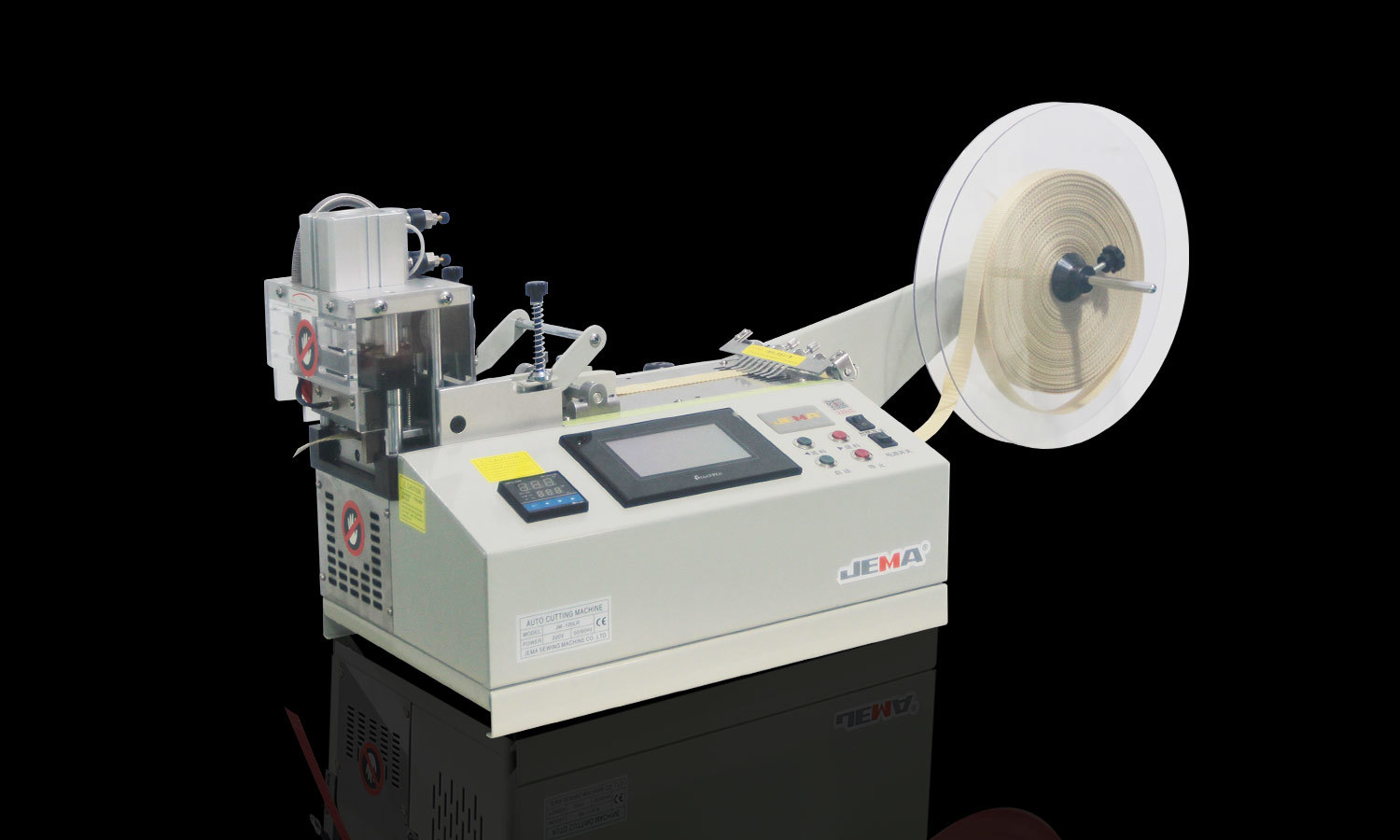 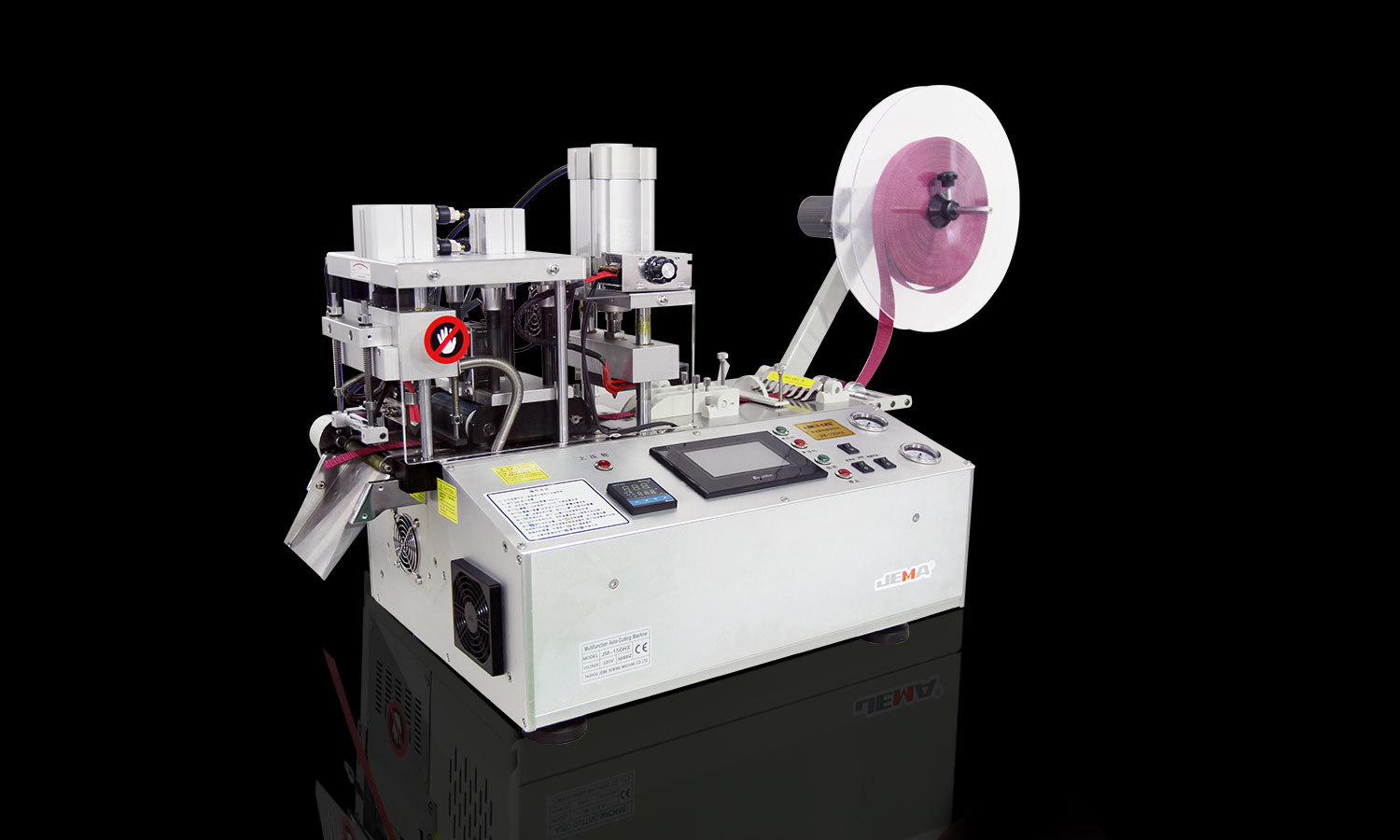 Home / News / Company News / Prosperous birthday, warmly celebrate the 72nd anniversary of the founding of the People's Republic of China! ! !

Prosperous birthday, warmly celebrate the 72nd anniversary of the founding of the People's Republic of China! ! ! 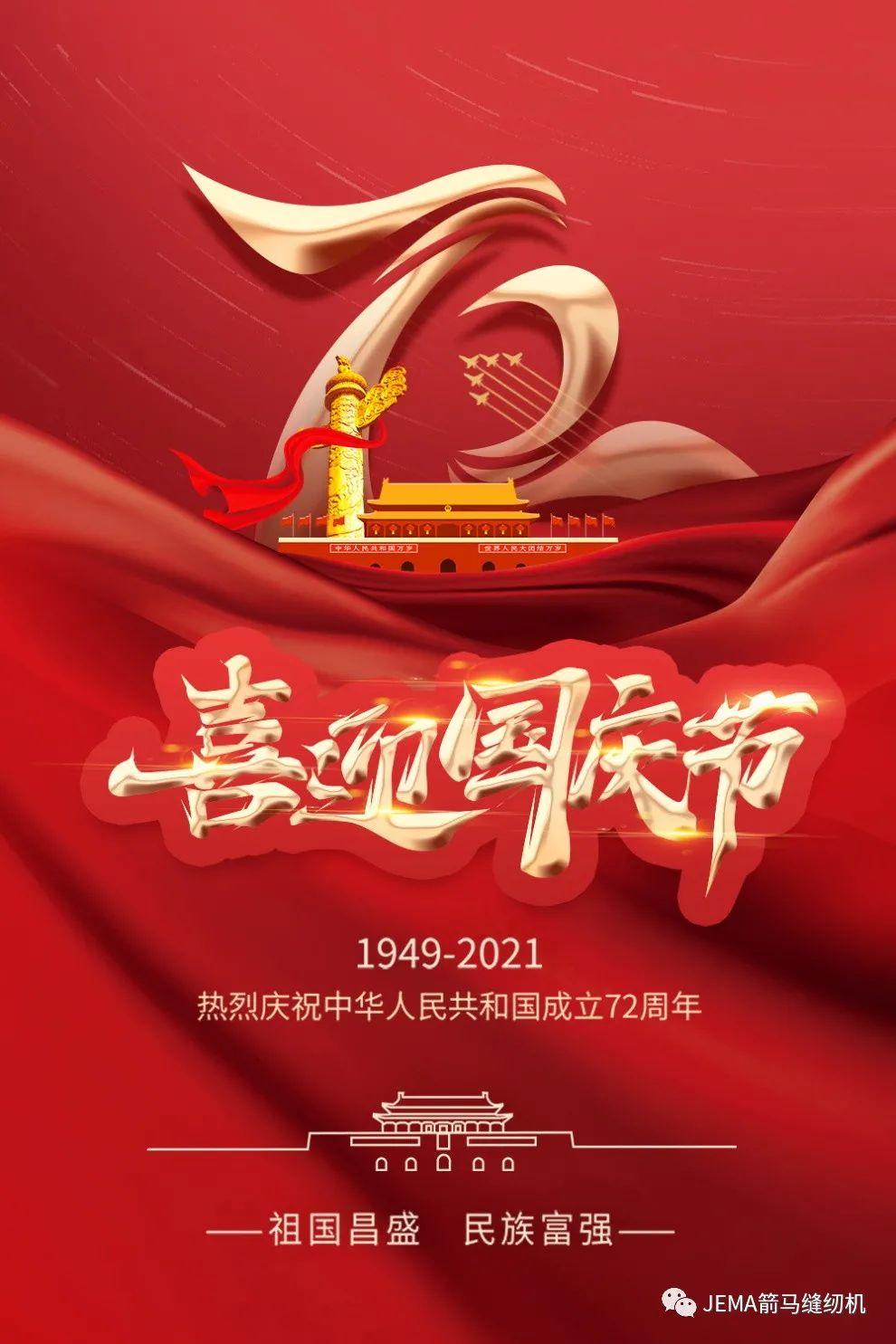 The term "National Day" originally refers to the celebration of the country and was first seen in the Western Jin Dynasty. Lu Ji, a writer in the Western Jin Dynasty, once recorded in the article "On the Five Classes of Princes" that "National Day enjoys its own advantages, and the main worry is not to be harmed". In the feudal era of China, the major events of the country's festivities are no greater than the emperor's ascension to the throne and his birthday. Wait. Therefore, in ancient China, the emperor's accession to the throne and his birthday were called "National Day". Today the anniversary of the founding of the nation is called National Day.

Golden autumn and October to welcome the National Day,
Revitalize China's affection;
In a peaceful and prosperous age, gongs and drums roar,
Prosperity and prosperity bloom;
The pigeons are flying with dances and guns,
The red flag dances to show off the country's prestige;
My heart is surging for the country eulogy,
Bless the motherland to be rich and strong;
The country is prosperous and everything is prosperous,
Immortal glory in.
Happy birthday to the motherland!
PREV：Taizhou Jianma Sewing Machine Co., Ltd. Annual Production of 6000 Sewing Machine Technical Transformation Project Completion Environmental Protection Facilities Acceptance Monitoring Report FormNEXT：The flowers bloom and the moon is more round, and the Mid-Autumn Festival is more reunited! Arrow Horse Company wishes you a Happy Mid-Autumn Festival!